NEW with the Core Series  –

The adjustable TechStop keeps devices at the front of the shelf, making it easier for users of all ages to plug in or unplug devices. Insert the TechStop into the appropriate slot for your device sizes, or remove altogether for larger laptops.

MORE about the
Placement Options and Installation of the TechStop 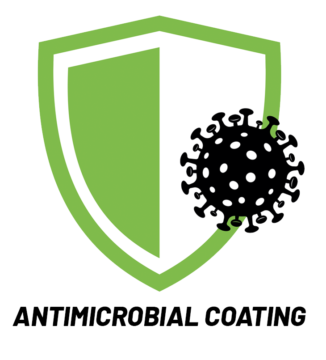 NEW with the Core Series  –

MORE about our antimicrobial paint coating

The Tower Series Lock and Keys –

The chrome keys for the Tower Series are universal for this Series.

The lock on the Tower Series is designed so that the lock core is built into the shelf.
The door has a cut-out that fits over the key and lock. The Core Series Lock and Keys –

The keys for the Core Series have a black plastic casing.   They are universal for all Core Series Towers.

The lock on the Core Series has the lock built into the door. When the key is turned, the latch turns and hooks onto the shelf, keeping the door then locked.

NOTE:  Keys for Tower Series and Core Series are not interchangeable with each other. All other features and options of our Core Series remain the same as the TowerPlus Series.

Special Pricing for a Limited Time!

Through July 31 all Core and Core USB Series Towers are priced the same as the Tower and Tower USB Series!